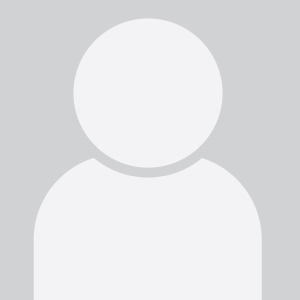 More than 28 million Americans have risk factors and symptoms that could lead to lung cancer, according to analyses of recent medical claims records data by the analysts at Perception Health.

With these predictions and a process to optimize care for lung cancer patients, Perception Health seeks to help hospitals, health plans, employers, and other companies improve the quality of life for people through better healthcare.

There are two main types of lung cancer:

NSCLC is the most common type of lung cancer, affecting 80% of people with lung cancer. This type has three common subtypes:

There are two types of risk factors for NSCLC:
‍
Risk factors you can change‍

The American Cancer Society estimates that in 2020 there will be:

However, by using the CARE disease prediction algorithms created by the data scientists at Perception Health, hospitals can identify patients trending towards a lung cancer diagnosis, invite them to lung cancer screenings, and hopefully diagnose them at a much earlier stage. Early identification will often lead to lower costs and better outcomes.

“Our CARE predictive models are machine-learning disease algorithms," says Katie Kruzan, mathematician at Perception Health. "We take our claims dataset, which has about 26 billion rows, and track de-identified patients across the entire continuum of care. We are then able to see what diagnoses, procedure codes, and frequency lead to particular diagnoses, like lung cancer."

Perception Health works with hospitals, ACOs, and other providers to help identify patients who are trending towards specific diseases. "Ultimately, this is all about improving patients' lives, says Kruzan. "We can apply this algorithm to a hospital's patient database to see which of their patients may be trending towards a particular diagnosis, so to encourage those patients to get a screening for that disease."

The sooner you identify a small cancer that has not spread outside the lungs, the better chance you have for treating the disease. If you suspect you may have lung cancer, get a screening as soon as possible.

Symptoms related to Non-Small Cell Lung Cancer (NSCLC) are not specific but can include:

The five basic treatment options for NSCLC are:

The treatment option best suited for you depends upon:

While the number of cancer deaths has dropped steadily over three decades, 2016 and 2017 saw larger drops due to decreases in the number of people smoking and the advancement of new cancer treatments. Still, with early identification from lung cancer screenings, the numbers can drop further. Patients will also benefit from lower costs and better outcomes.

Patients with the risk factors listed above should register for a lung cancer screening and contact their primary care physician for more information on steps to better manage their health.

"I was diagnosed with Stage III lung cancer. Here’s what I want everyone to know." - Prevention Magazine

The ICD-10 diagnoses and CPT codes that are commonly found in people who had been diagnosed with lung cancer involve respiratory/pulmonary, lung, cardiology, and circulatory symptoms.

The data set used to train the model was comprised of 50% patients (those who had been diagnosed with lung cancer) and 50% non-patients (people without lung cancer related codes in their claims history). The model was then trained on 70% of that data set and then tested on 30% of that same data set.

From the ROC curve, the area under curve (AUC) is calculated as 0.918, and the Random Forest model was accepted with a model confidence value of 0.863.

From the sample of 10,000 medical claims, 27 had a diagnosis of lung cancer in their claims history. After applying the disease prediction algorithm in Perception Health's CARE module, the scientists predicted another 860 patients from the sample are trending toward a lung cancer diagnosis. By projecting these findings nationally, the data scientists estimated that 28 million Americans may be trending towards lung cancer. 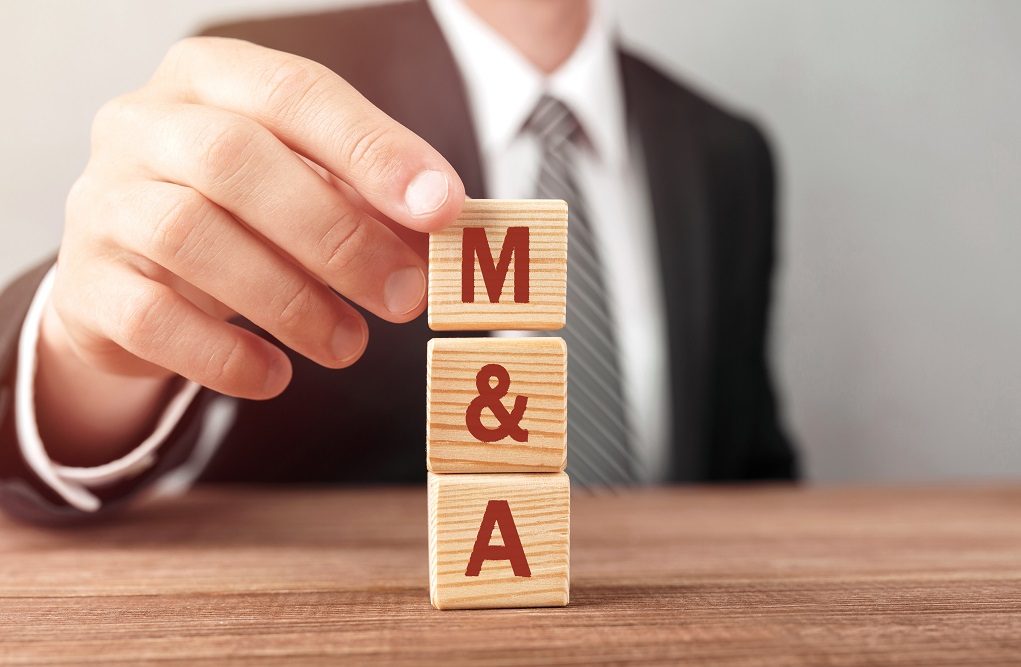 Setting Strategic Direction in Hospital M&A
At Perception Health, we believe our TEAM platform is a powerful source for market data and identifying growth opportunities around physician alignment, clinical practices, and revenue growth. However, coalescing these data attributes can drive a much more robust analysis. Last year, one of our clients successfully used the TEAM platform to explore a potential acquisition in a new market and quantified the business case for doing so. As providers pick up steam after a tumultuous 2020, all signs point to a much busier 2021 in the M&A space. As such, I wanted to highlight how the TEAM platform can be used to drive strategy for potential acquisitions and set up a potential acquisition for success.
Read more

Identify potential lung cancer patients before their diagnosis
Data scientists at Perception Health estimate that more than 28 million Americans have risk factors and symptoms that could lead to lung cancer.
Read more

Tens of millions of Americans may have AFIB and not know it
The Centers for Disease Control and Prevention (CDC) estimate that 2.7 to 6.1 million Americans are currently diagnosed with AFib, a number that will surely grow as America’s population ages. AFib is more likely to strike patients 65 years and older. These numbers coincide with a recent study by data scientists at Perception Health. In this study, when looking at de-identified medical claims of 10,000 patients with commercial insurance, the analysis revealed that 1.72% of those patients had a diagnosis of AFib. Extrapolating this percentage to the U.S. population of 327 million people, the data scientists projected 5.6 million Americans with AFib.
Read more