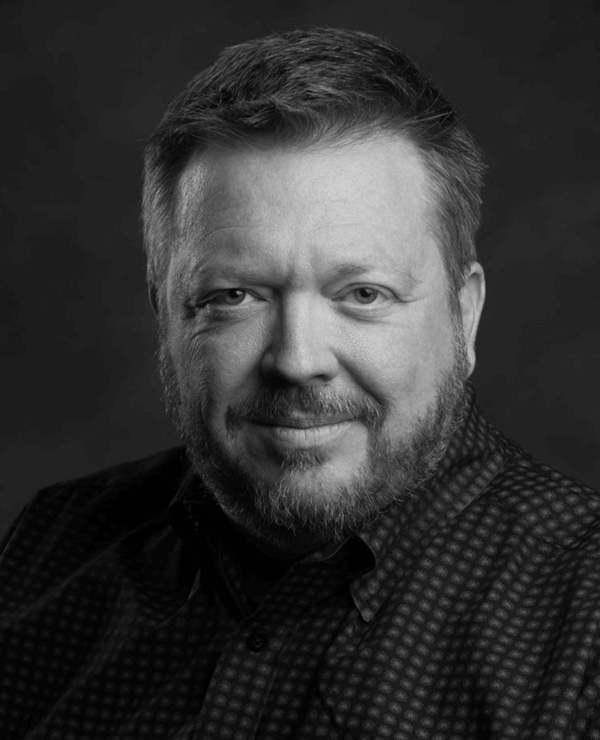 We are very sad to inform you of the passing of Chris McLaurin. Chris was a leader, a friend, a community advocate, a husband, and a father. In many ways, he was larger than life.
‍
Chris was a unique individual who lived every minute of every day. His motto was #GSD (Get Shit Done). It drove him to success, and he also applied this to the culture of our organization. Chris joined Tod at Perception Health in September of 2014. The two dreamed up the concept of TEAM at a meeting in January of 2014. Chris and Tod left this meeting and started the foundation of the company. The company will celebrate its five year anniversary on August 1, 2019.

As Chief Technology Officer of Perception Health, Chris led development and contributed heavily to the overall strategy of the company, especially as it related to CARE. Chris loved the concept of saving lives through machine learning. He pushed us all to get this product built.

Prior to joining Perception Health, Chris was the CIO for Naxos Classical Music, the largest online library of classical music. Before Naxos, he held VP of Technology positions at both Direct Connect Solutions and GameZNFlix.

Tod and Chris worked together at Relegent and Galaxy.com. For over 19 years, Chris has been a fiercely loyal friend and an innovator in technology and healthcare.

When Chris wasn’t working, he was producing and acting in Murfreesboro’s Community Theatre scene. Often, the entire family would be involved with the production from stage design, to his wife Lisa’s amazing costumes, to roles for Lydia and Colin. His productions include:

He won awards as the Best CIO in Nashville and for his producing and acting skills. He was a man of many talents and full of life until the very end.

He received his undergraduate degree from Belmont and his MBA from Vanderbilt University. Chris is survived by his wife of 30 years, Lisa Casteel McLaurin; children, Lydia McLaurin and her fiancé Jared Taylor and Colin McLaurin all of Murfreesboro; father, Ed McLaurin of Nashville, TN; mother, Ann Grammer and her husband Leslie of Columbia, SC; siblings, David McLaurin and his wife Gayle of Columbia, SC, Leslie Eddings and her husband Danny of Lexington, TN, and Trish Rodriguez and her husband Tony of Spring Hill, TN; nieces and nephews; and his many “theater children.” Christ’s love shown through Chris to all he met. He will be missed by all who knew him. 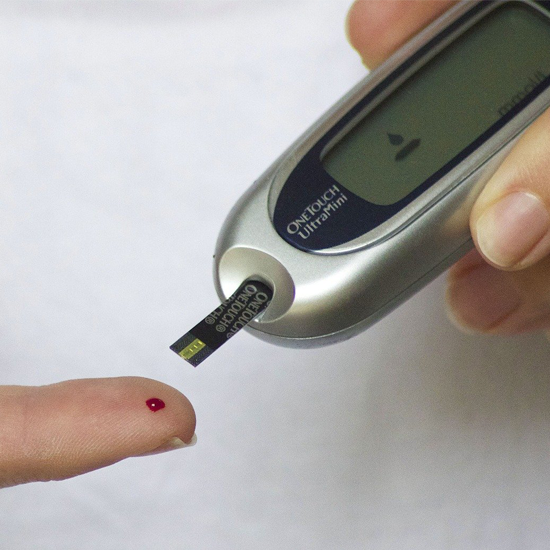