Data science reveals the potential for care managers to intervene with addiction patients before they are diagnosed, giving providers a head-start on intervention and reducing the opportunity that it turns to a life-threatening scenario.

The United States is currently facing an epidemic of opioid abuse, dependence, and overdose.

This affects millions of citizens and early diagnosis of opioid dependency can help in better treatment options for this disease. Using predictive modeling, early indicators of the disease can be identified. If the disease is predicted before it comes to a stage of diagnosis, care management can be deployed and ultimately a Care Network can be optimized to save lives through early detection.

By using the Random Forest model, for a dataset of patients from Tennessee, we predicted that there would be another 8.45% patients who are trending towards opioid dependence as they remain undiagnosed with symptoms.

Opioid dependence is a problem that affects millions of citizens and impacts stakeholders across the healthcare sector including private, employer-sponsored and public health plans. Predictive modeling can be used to intervene earlier, improving the opportunities for successful case management, optimizing patient care.

Morphine and codeine are natural opioids. Oxycodone, hydromorphone, hydrocodone, and oxymorphone are semisynthetic opioids. Methadone, tramadol, and fentanyl are synthetic opioids. Heroin is an illegal opioid that is synthesized from morphine.

Opioid dependence is characterized by individuals showing significant levels of tolerance, they experience withdrawal after abrupt discontinuation of opioid substances and show the inability to quit (4).

The current issues of opioid abuse, dependence, and overdose can be traced back to the increased use of prescription opioids for pain management in the 1990s, increased deaths due to heroin in 2010, and a significant increase in the overdose deaths involving synthetic opioids in 2013.

For the dataset, all patients with an ICD-10 Diagnosis Code related to opioid dependence (ICD10CM - F11 Category) from a provider in Tennessee after January 1, 2016, were selected. The entire claim history of these patients was used since the time they were included in the dataset. Another comparable dataset was created with patients who did not have an ICD-10 code related to opioid dependence.

To obtain features for the Random Forest model, ICD-10 diagnosis and CPT procedure codes with the highest correlations to opioid dependence were first determined. The Random Forest Model uses an ensemble of decision trees to make a decision. They are generated by averaging many trees by splitting the data into two iteratively using a specific feature. This model was trained using the two previously mentioned datasets. The model confidence was verified using 10-fold cross-validation and verification on the patients of a different state.

This model was then used to predict opioid dependence in the patients and non-patients selected from Tennessee.

1). The ratio of the two datasets selected for non-patients to patients was 52/48. Based on the amount of data, the training and validation datasets were divided in 70/30 split. From the ROC curve, the area under curve (AUC) is calculated as 0.896, and the Random Forest model was accepted with a model confidence value of 0.816.

3). When using a random sample of patients in Tennessee, 90.25% patients show no symptoms, 8.45% remain with their symptoms undiagnosed, 0.15% have an opioid dependence diagnosis, but they do not show any symptoms and 0.74% are diagnosed with opioid dependence.

By using CARE™ Disease Prediction, we can predict the onset of a clinical event before diagnosis. By researching the claims in Tennessee, we were able to predict that out of the 10,000 patients including 9,911 with no diagnosis and 89 with opioid dependence diagnosis, there would be another 845 patients who are trending towards opioid dependence.

Summary: We all win when the patient’s well-being is put at the center of the care delivery model.

As new technologies are introduced in the healthcare sector, artificial intelligence and predictive analytics appear to hold significant advantages for the improvement in care pathways. As we have demonstrated with the prediction of the onset of a clinical event related opioids, a significant number of lives are at stake. 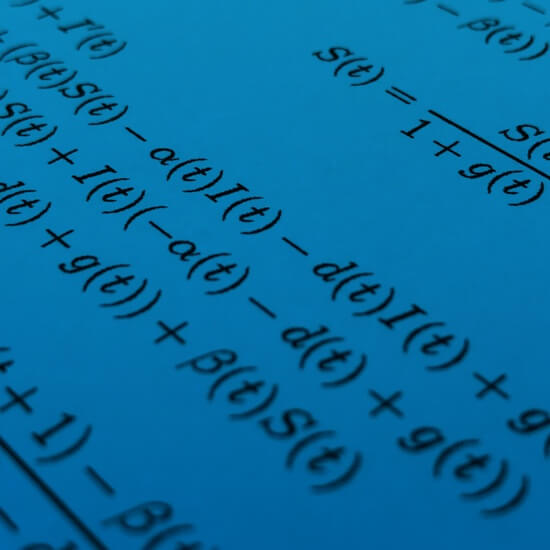 As a patient is treated, the SIR model calculates the rate at which infection and recovery occur on average across a specified population.
[ read more ] 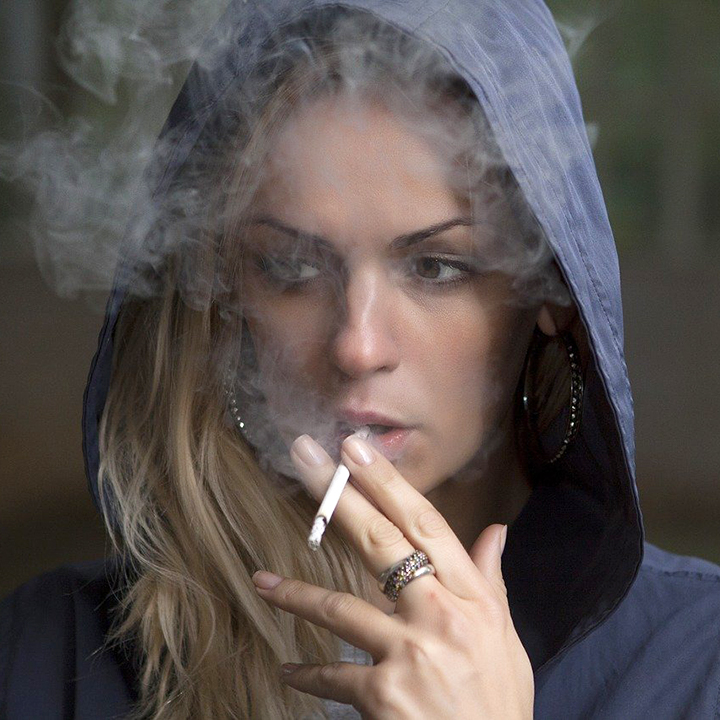 Data scientists at Perception Health estimate that more than 28 million Americans have risk factors and symptoms that could lead to lung cancer.
[ read more ] 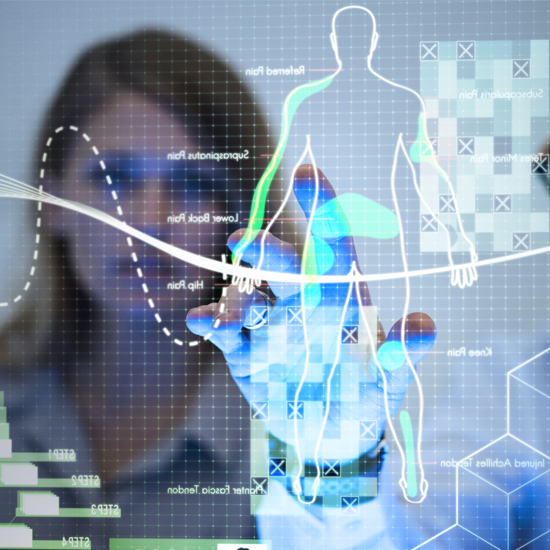 Digital Engagement with Patients, CARE Pathway Optimization, and The IOT for Healthcare are three of the top ten trends for healthcare tech in 2021.
[ read more ]

Data scientists at Perception Health estimate that more than 28 million Americans have risk factors and symptoms that could lead to lung cancer.
[ read more ]