The flu is coming earlier now, and it is deadly.

To put it bluntly… the flu sucks. There’s no denying that fact. Not only is it a major inconvenience, wreaking havoc on your professional and social schedules, but it is also painful and messy. Nobody wants it. So why do so many people try to go without getting vaccinated? Don’t they realize the potential cost? Obviously, they don’t. According to the data, more people came down with the flu last season.

The CDC’s recent reports say that the 2017/2018 flu season was much stronger than in the recent past. We analyzed more than 8 billion clinical healthcare referral records from 2016-2018 to learn more about why. It turns out there are a couple of primary contributing factors for the significant increase.

The flu is coming sooner now.

Based on our data, we saw volumes for flu diagnosis grow dramatically over the past two years. 2016-2017 had a 33% increase in flu cases, and 2017-2018 had an even more substantial 45% increase. The peak is starting weeks earlier now. But why? We have a theory.

Those of us who got the flu shot every year could wait until the end of November and still be somewhat safe in knowing we got the vaccine in time. However, that’s not the case anymore.

Flu vaccine volumes have dropped since 2016.

Six percent fewer people were vaccinated in 2016-2017 as compared to the previous season. There was a 14% drop from the 2015-2016 season to the 2017-2018 season. Like compound interest, those seemingly small dips gave the flu virus a chance to proliferate every day. This quick spread of the virus led to an earlier than usual peak in mid-January and because there were so many more contagious victims of the bug, the flu season was extended.

More people are getting the Flu after the vaccine...

Plain and simple, the vaccine does not give anyone the flu. Yes, there are cases where a vaccine recipient can have some mild symptoms that resemble similar flu symptoms, but they are usually mild and go away quickly. Serious side effects are very rare, and the benefits often far outweigh any mild inconveniences.

The more interesting question is why is the number of people who receive the vaccine still get the flu?  Of those who got the flu in 2016-2017, 9% had been vaccinated. In 2017-2018, the number grew to 21% who had been vaccinated and got the flu. Even if they were vaccinated, but had already been exposed, it was too late. The flu had already taken hold, but the carrier wouldn’t have shown symptoms for 1-4 days after exposure.

Our findings were reinforced by the CDC recently, who reported that more than 80,000 people died in the 2017/2018 flu season. Even more chilling, 85% of children who died this flu season were unvaccinated.

If, as a population, we continue to go unvaccinated, we could have another pandemic like the one that spread around the globe in 1918, killing an estimated 50 million to 100 million people in a short, 10-week period. Of those deaths, 675,000 of those were here in the United States.

The flu is hitting us sooner and with a much harder punch nowadays. The data doesn’t lie. Because flu season is hitting earlier each year, early vaccination is the key to getting in front of it. Do your part. Get vaccinated today and spread the word. Share this article. 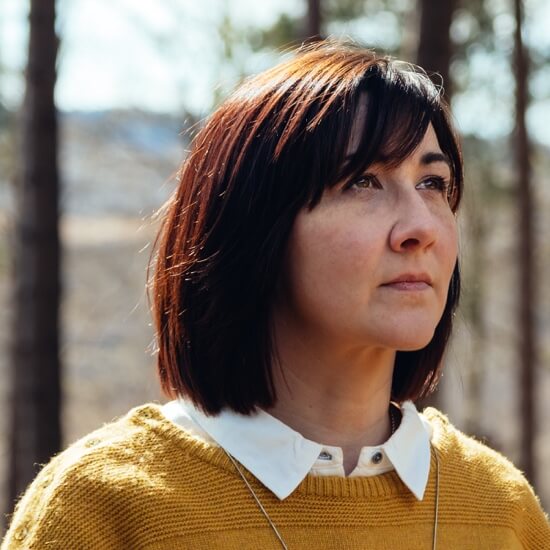 Is this the time for Telemedicine to close the gap so the patient can have a meaningful conversation with a physician who will listen to their needs?
[ read m0re ] 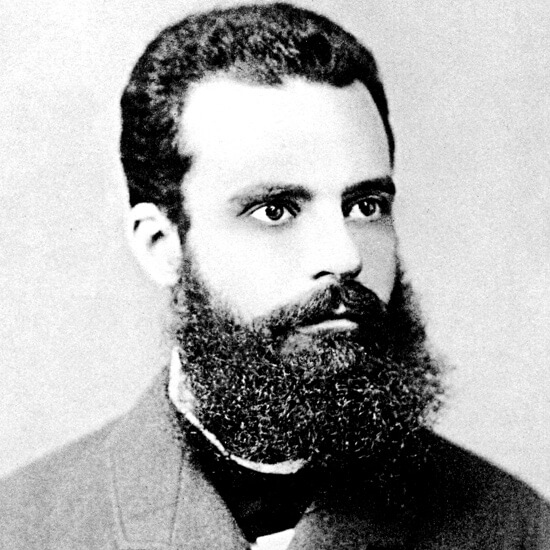 What if we could lower healthcare costs by 20% by just getting the right patients to the right providers? Understanding network leakage is key.
[ read m0re ] 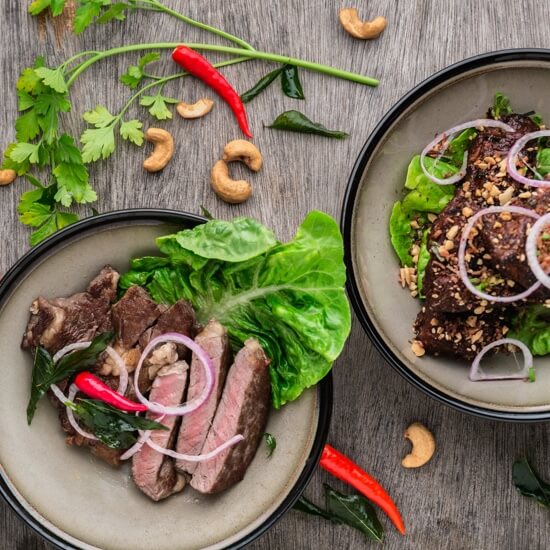 This could be a whole new revenue stream for hospitals.

New evidence out today suggests that the healthcare industry needs to partner with others to Health-Engineered Meals to our discharged patients.
[ read m0re ]

Is this the time for Telemedicine to close the gap so the patient can have a meaningful conversation with a physician who will listen to their needs?
[ read more ]